Also see:
🔗hackbase-type2 - specific type of camp described here
🔗stuff - equipment list
🔗newcomers - what to prepare for?
🔗roles - division and responsible performing of work inside coliving situations
🔗why-how-what - what is CHT about, and how it accomplishes that
🔗landsites & 🔗land-attributes
🔗tech-tree - for an idea what is being reproduced in terms of infrastructure
[...] ###

If CHT is currently running:
This document is only a consideration. Others have already done the work.
See 🔗next to check !

If CHT is not running, anyone can follow this protocol to start it.

Anyone can come over, and use the base's 🔗stuff by themselves, in an accessible way.

This is done in coordination with all other interested people.

It needs to be easy, predictable, reliable, survivable and even fun for anybody to initiate - not relying on any specific people.

In this sense:
CHT supersedes relliance on a community, and becomes pure infrastructure.

🔗CHT1 was a 🔗hackbase-type1, a house, operating roughly between October and May. Anybody could come at that time, and it was easy to get going.

In the off-time, responsibility to take the house was rarely taken, and it was complicated for several reasons.

* The project abandoned the house, developing a new model: 🔗hackbase-type2. Planning to buy rural land to settle on, as sketched on 🔗season4. To do this, we are in a transition period to experiment, define what we are looking for, and find the right plot. In this time, the hackbase means temporary camping on other people's lands.

* When the base is not set up, we have to coordinate on when to come there together again.

* Anybody can still come at any time, but it's a bit more complicated to set up a camp if nobody is there, than to just come to the house.

* This is what this document is about.

Actually, currently CHT is more focused on 🔗hackbase-type4 work.
The protocol should be kind of similar.

Ask on the group chats.

Centralised on a single person:
Interested people would send emails to info@totalism.org currently read by David (david@totalism.org). I intercept, answer questions and inform the interested in "when next camp might happen". I sync my own schedule to where there might be other people coming & announce a subseason. I contact the people that expressed interest earlier and try to get a few of them to come.

That's bad because one person must:
* to inform everybody, answer questions, etc
* to synchronize everybody and decide when a new subseason happens and announces it
* to actually be the first person there and know how to handle everything
* to be there even if nobody else comes

People always asked "when I'm there" and relied on that.

This must now be replaced by self-organised action. 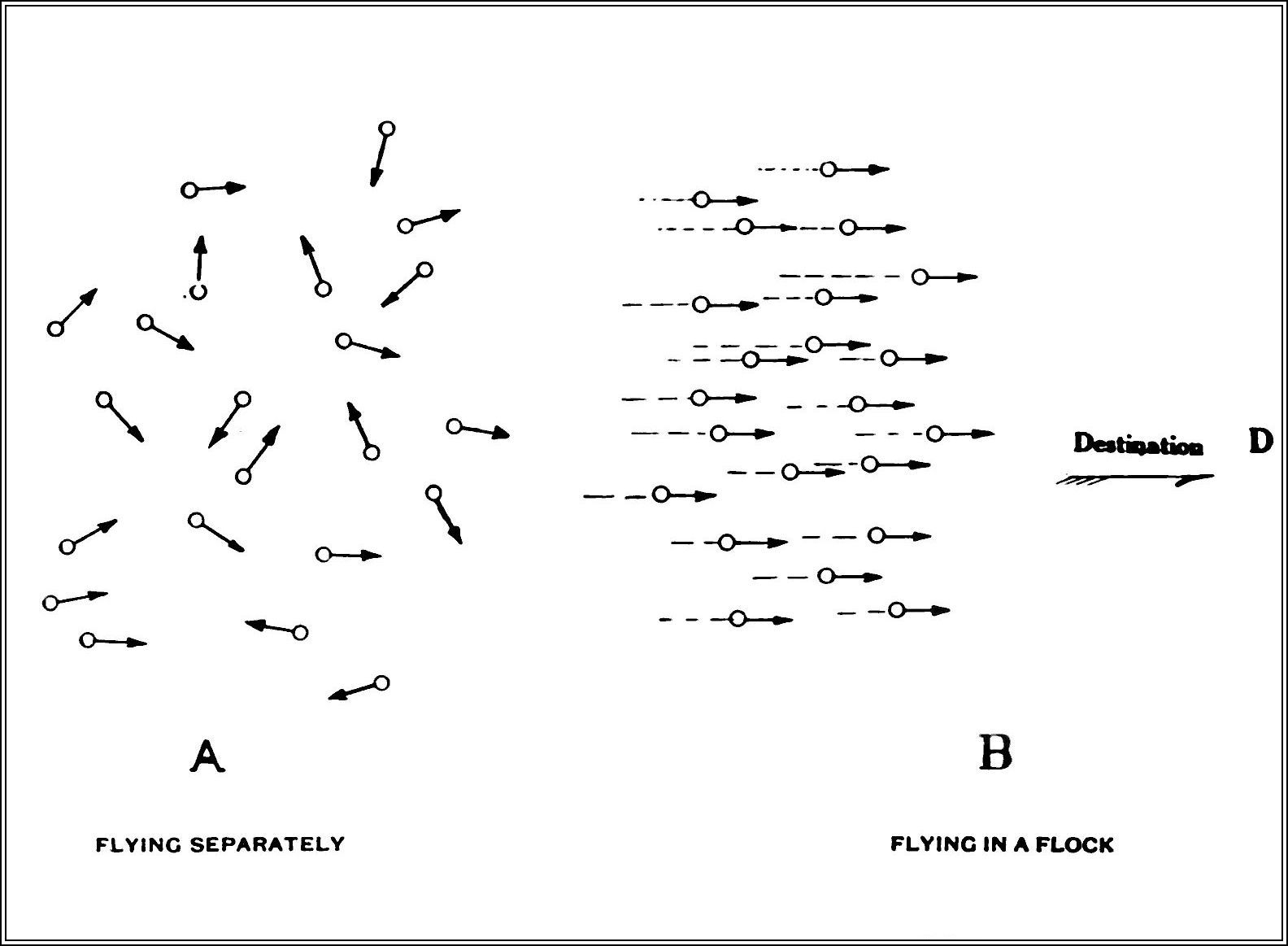 You want to come to the base and it's currently not set up.

¶    (Base downtime status)
:
* Start position: there is nobody at the base
* All the 🔗stuff is packed in base storage
* People coordinate on the mailing list (🔗list / list@totalism.org) until:
A) they decide to set dates, or
B) somebody takes initiative and just goes there ("First mover")
* All the information and plans is edited by anyone at next.totalism.org, which points to the current open planning pad
* Do scheduling via 🔗planning
* Everyone involved is clear with 🔗newcomers

* The base has no own or set campground location:
The person starting the camp decides where to set camp, using 🔗landsites.

* This also involves a logistical element of moving everything for camp:
We have friends who could help with driving.
Using buses is also possible.

¶    Take initiative & set a date
:
* Somebody ("First mover") takes initiative and decides to buy a flight:
* gets approved on the mailing list to access 🔗stuff and 🔗trucko van if needed
###L: gets approval by whom? Should be appointed! Who is the ultimate keeper? what is the logic behind it?
== "gets approved by the projects' keyholder?"
* coordinates with people on the island to pick up the things
* may get mandate to spend some donation € reserves, following 🔗season4 development goals

Have a pre-project virtual meet up to go over the above and make sure everyone’s clear on what’s expected
Announce on the mailing list.

About the budget:
* What is the total budget?
* Is anyone ready to pledge the money in advance?
* What to allocate it in advance for 🔗ordering?
* What are the priority projects?
* [...]

Presently, some work can only be done by the gatekeepers.

Ping info@totalism.org to:
* move where http://next.totalism.org points to
* post the prepared materials to social media accounts

The subseason is now officially announced. ;-) 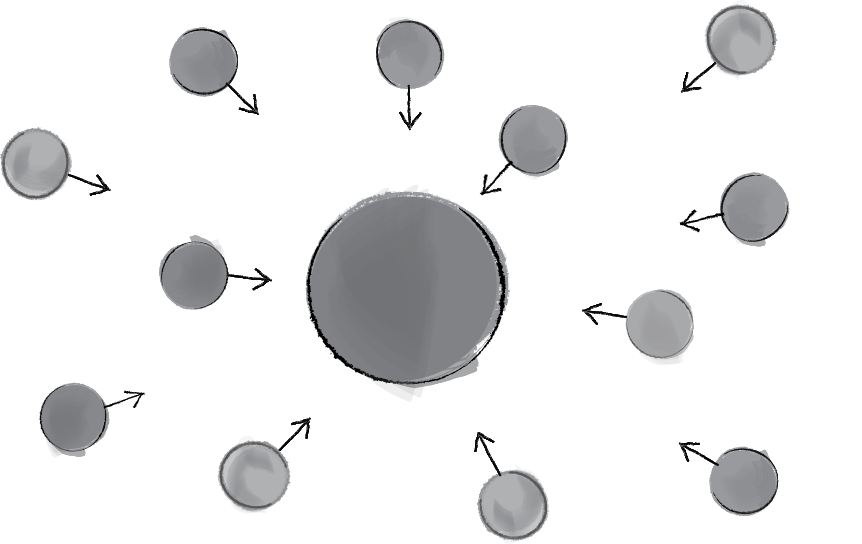 (Somebody wrote these questions before starting 🔗season4-B):

* How to find / identify the campsite?:
If the campsite is already existing:
coordinate with people there via geolocation
If not:
it's up to you where to put it.
consider 🔗landsites and 🔗land-attributes.
Use 🔗maps!

* How to transport things between storage and campsite?:
We now have a van, see 🔗trucko.
Before we borrowed cars or asked friends to do it, from CHT🔗contacts

* What items have priority, in case of limited transport capability?:
Basic camping stuff like tents and sleeping bags.
Things in storage should be organised in a way that should make sense.
Currently working on more markings system.
This ties to 🔗vaults.
<----- #TODO #newcomers #flocking
### link to bag for living

* Maybe there are non-obvious things to set up, that should be documented somewhere here?:
Maybe - this is a best effort. 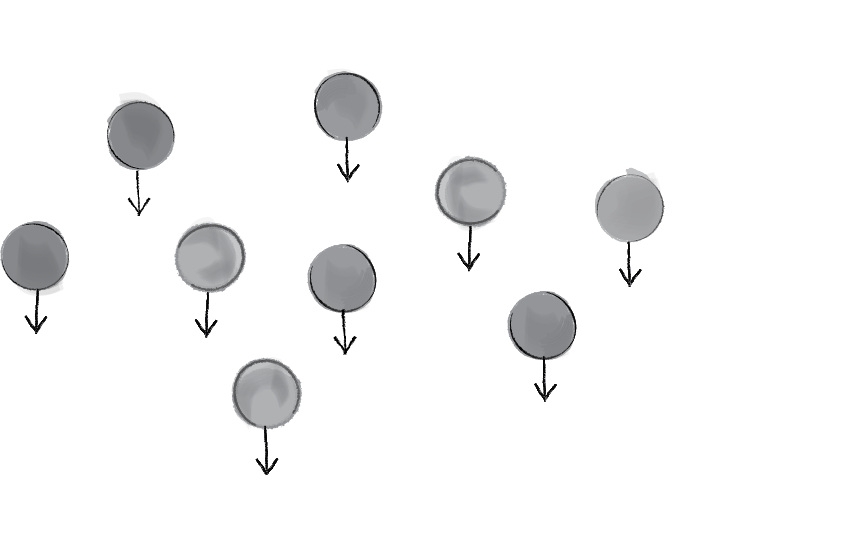 #storage #vaults
Have a clearer way of packing stuff, per boxes, so packing/unpacking is easier to understand.
At the moment the stuff is packed semi-randomly so there's some crawling through.

TODO !!!:
* have enough boxes for everything:
(2020: pretty much covered)
* take pictures of & detail-document all gear
* measure approximate times needed to set up everything
* make sure you can't fuck up closing boxes on unpacking (so preventing storage/weather damage)