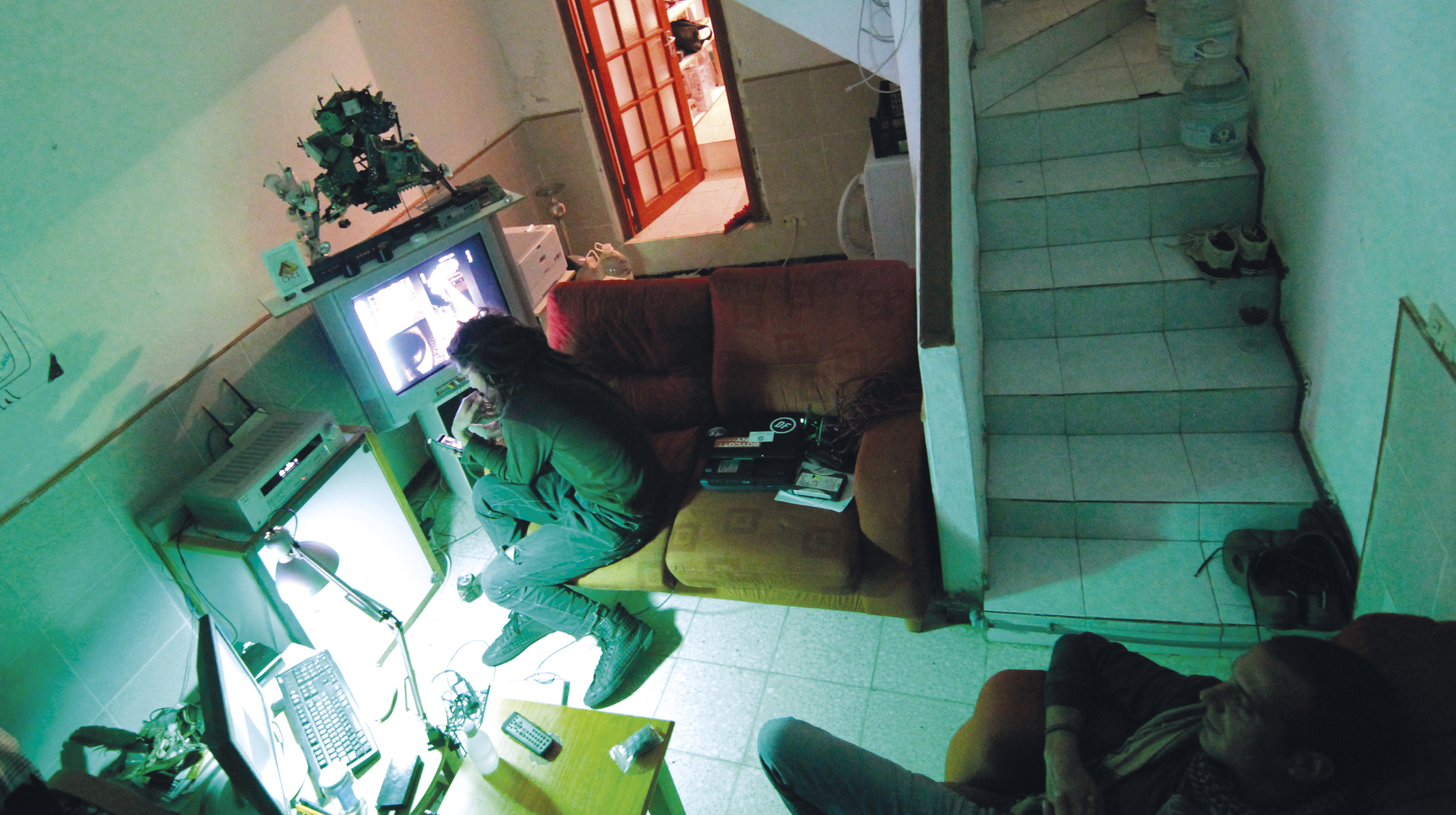 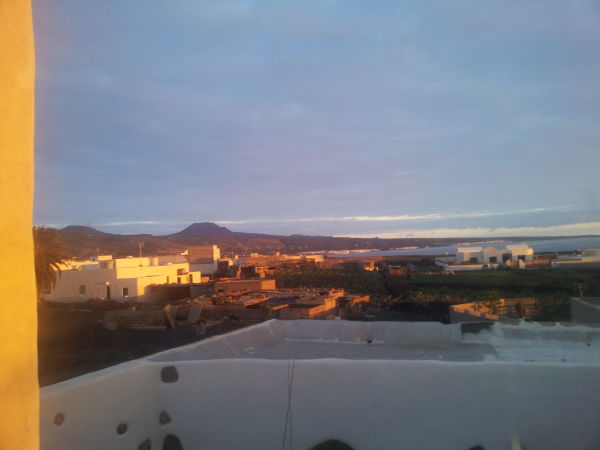 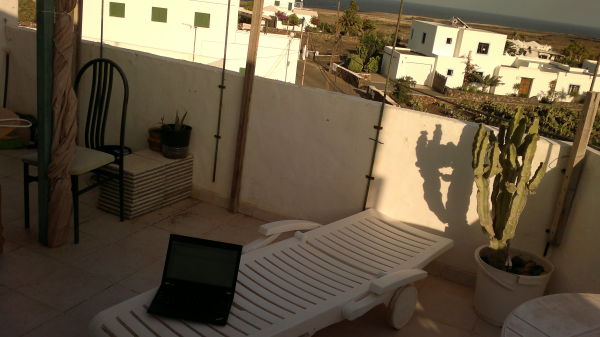 "CHT#1" was a house in Mala, Lanzarote (Canary Islands/Spain). A coliving hackerspace, an experiment, the original hackbase. It hosted >150 people that stayed an average of 2 weeks.

It documented itself as a 🔗hackbase-type1, including the 🔗manual, 🔗subfinance, 🔗hacking-housing, etc - defining, discussing and touring the concept online and IRL. The project assembled a commons of equipment (→🔗stuff), that it took onto its next iteration as a 🔗hackbase-type2, existing since 2014 on. It was a great place to hack, financially sustainable without initial investment. Costs were 100€/week, all included. The location was great, the beach and the mountains in walking distance, it was fun & work got done. It iterated through major problems (and documented them), and finally grew over its size.

With 3 bedrooms, a living room & a roof terrace, it had a last-season average of 7, and up to 16 crew. A decision was made between scaling ("bigger house"), replicating ("several houses"), or changing the model altogether.

This page will continously add media and documentation from that period.


(Site generated by E2H, an "Etherpad hypermedia" project by @dcht00).