Necessary conceptuals & language
"We are comrades when we face the same dangers." (A.Platonov)

Advanced-stage capitalism is not only a way of organising work — capital owners, "the 1%", directly and indirectly dominate culture and nature. This would make any shift in the core of capitalism a topic with total consequences.

¶    Jeremy Rifkin — The End of Work
"The end of work" is the upcoming abstraction and machine automation of mostly all that is currently understood as work. Inside capitalism, the critical moment is specifically where technology meets capital: who gets to own this "capital": the "factory without the worker".
This book, originally published in 1995, demonstrates that end of work (=end of jobs) is an immediate reality. For most, who are currently subsisting through participation in the wage labour system, this is also end of getting paid and able to "not die". The (postfordist) idea of "for every job at the bottom closed by technology, there's one opening at the top" is ridiculous and proven wrong here.
The "sharing economy" and their VC-backed, for-profit enterprises, are not going to help that.
Wiki🔗Universal_Basic_Income is often suggested, but on the other hand disputed as untenable, for example very effectively here by Dmytri Kleiner, rather calling for an "Universal basic outcome".

¶    McKenzie Wark — Hacker Manifesto
Hackers producing abstractions are a societal Class (in a postmarxist sense, a third class) that goes against the capitalizing capture of abstract knowledge.
Obvious examples are intellectual property patents and closed source technology.
Hackerspaces are about replicating common access to high technology, and are (or could be) the defining agent of change to the way technology is developed and propagated.
Hackbases (and CHT as an instance) are a direct result of this idea:
#1) hacking is political (not "having fun with technology") - there is a common interest
#2) hackbases are a necessary new institution for this class to self-develop, as a platform for new strategies to be developed and executed
#3) curate the strategies as an independent, consistent & consequential hacker micro-state, that can be replicated

Independence from whimsicality of current institutions is a base motive to how CHT operates. Reliance on either governments and local councils, or personal first-world wealth shared among a group of niceties you choose to tolerate, or any other reactionary instinct, is rejected.
Examples of successful abstractions brought to commons:
* vectorialist "UNIX" system freed by hackers (Stallman, Torvalds et al) -> GNU/Linux
* ... and open-source software in general
* closed encyclopedias for sale, controlled by central authorities -> Wikipedia
* [...]

¶    Dmytri Kleiner — Telekommunist Manifesto
->>> http://telekommunisten.net/the-telekommunist-manifesto/
Theoretical foundations for real work at some of those strategies.
Copyfarleft, Venture communism, etc.
A license that says "You cannot use this in a for-profit driven enterprise."
This goes against free software licenses, which specifically propagates full freedom of anyone to use the work in full capacity.

¶    Abbie Hoffman — Steal this book
A practice-minded attitude alignment & inspiration. Yippies (and Situationists in general) were an even more concrete practical-political attempt back in the 1970s. Make your own cornflakes and yoghurt, don't pay rent but squat buildings, etc.

¶    Bruce Sterling — Maneki Neko
Life in a world with Maneki Neko, a society running on an organising tool similar to middlemachine - the workflow agent developed and used at CHT. A shine of non-dystopic elements in Quantified self + Internet of things + Cybernetics + Smart ideation/execution agents.

¶    Lion Kimbro — How to make a complete map of every thought you think
A mess of a book and the author fully acknowledges that, but it couldn't be any other way. The problem with "social activism" is capturing the complex totality of ideas, and finding a clear executive action narrative, personal and inter-personal. In the individual sense, not in this currently trendy sense of "communities".

¶    Ted Nelson — "I don't buy in"
->>> http://ted.hyperland.com/buyin.txt
... plus everything else from him. Introduced the terms "Hypertext", "Hypermedia", "Transclusion", "Intertwingularity", "Teledildonics", etc. Also see Vannevar Bush and Douglas Engelbart. 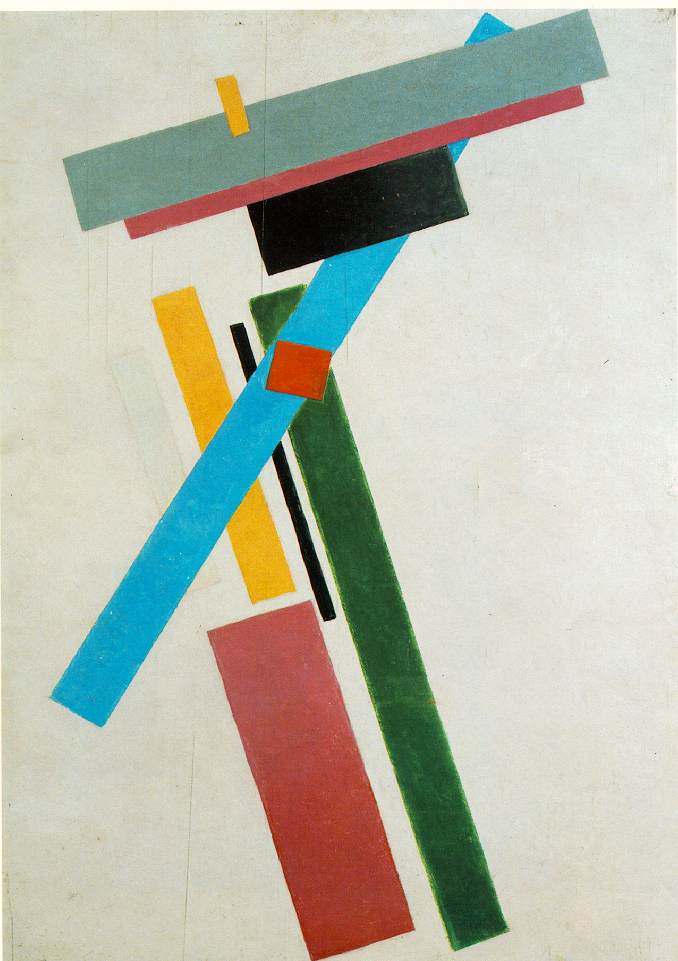 ¶    CHT / Hackbase manual
->>> 🔗manual
CHT is a coliving infrastructure, not a community.
Community-based systems are reproduced through people explaining things to each other (over and over again). Infrastructural systems are formed and reproduced through defining processes.
### add: https://www.jofreeman.com/joreen/tyranny.htm
THE            TYRANNY of STRUCTURELESSNESS
by Jo Freeman          aka Joreen

¶    Donella Meadows et al — The Limits to Growth
Overshoot / systems thinking in numbers / totalism ("trying to capture the totality of a system and base ethical decision on top of that"). One of the necessary foundations for anthropocenic thought.

¶    McKenzie Wark — Molecular Red : Theory for the Anthropocene
Bogdanov's early 20th century vision of a (communist) science of organisation (Tektology), one of the foundations of Wiki🔗systems theory.
Verso:
"In Molecular Red, McKenzie Wark creates philosophical tools for the Anthropocene, our new planetary epoch, in which human and natural forces are so entwined that the future of one determines that of the other."
Wark:
"Common sense has it that the Cold War is over, that the Soviet Union lost and the United States won. While some would wish to hibernate in some “psychic soviet,” the dominant mood is that regnant American-style capitalism won a global victory. The historic arc of Molecular Red is different. In this version, the collapse of the Soviet system merely prefigures the collapse of the American one. While the ruins of the first are real and poignant, the ruins of the latter have not quite been apprehended for what they are." 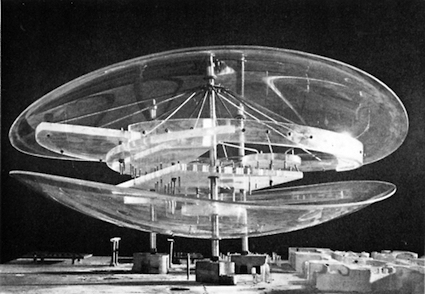 Wiki🔗New_Babylon_(Constant_Nieuwenhuys): "... is an anti-capitalist city, perceived and designed in 1959-74 as a future potentiality by visual artist Constant Nieuwenhuys."
For best explication, see McKenzie Wark's The Beach Beneath the Street, The Everyday Life and Glorious Times of the Situationist International (Chapter 11).

¶    On CHT
* 🔗web - Project's main website
* July 2017 article on the hackbase, its wider political context, and possible implications by @manisha_bot.
* May 2013 DeskMag article on CHT and other similar spaces (report from OuiShare Fest #1 panel). Probably what popularised the co-occurrence of "coliving+coworking"?
* 🔗project-hss - The CHT HACKER|SPACE|SHIP is a concept developed in April 2013: one random possibility what could be done (or thought) with this hackbase
* ###